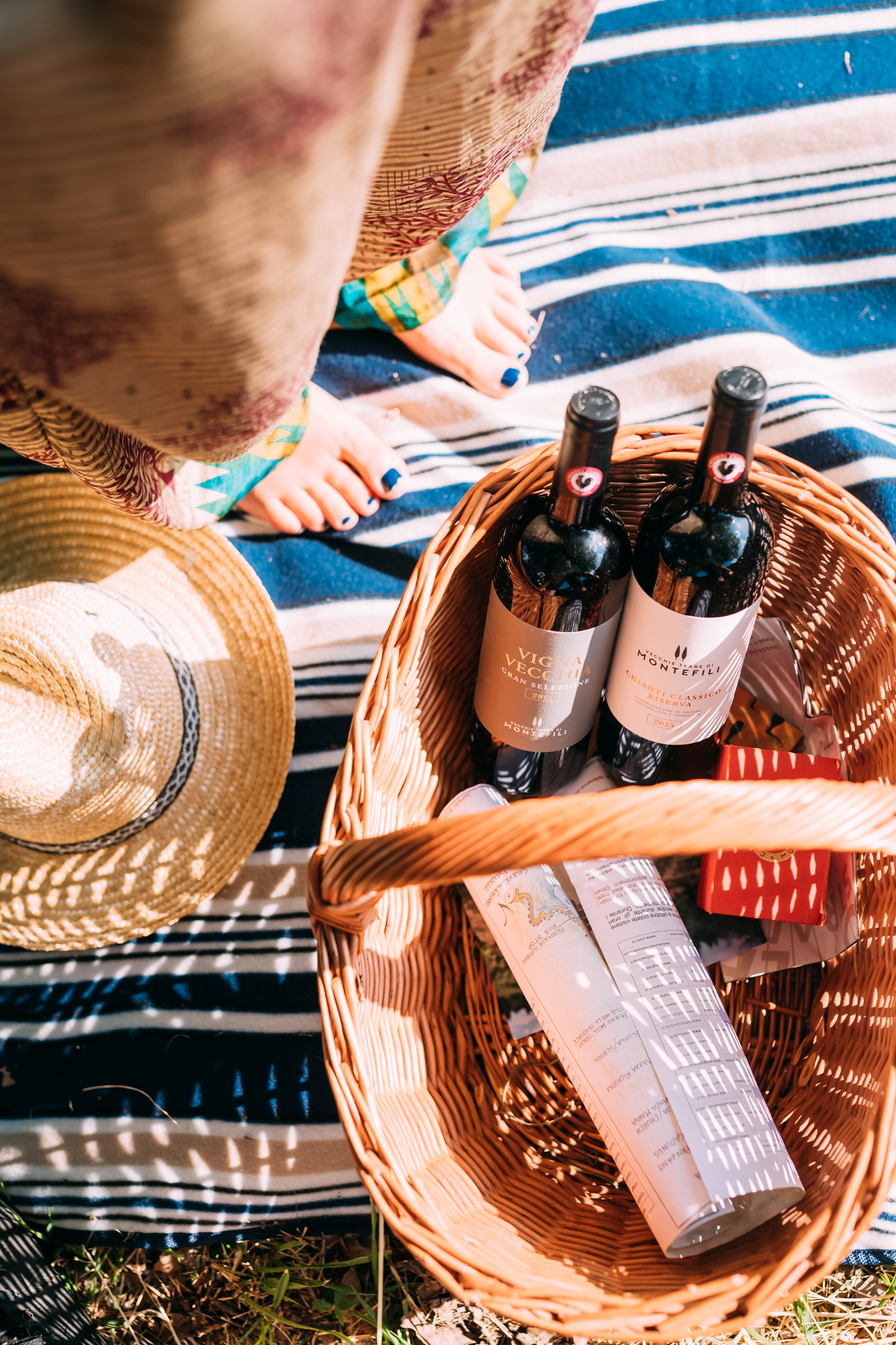 Gran Selezione and Riserva 2015, points from Wein Plus

Finesse, depth and complexity in the 2015 vintage
The wines of the praised but also very hot 2015 season are a whole other thing, which presented higher alcoholic values on average, which at one time in Chianti Classico were once an absolute exception. This, at times, was already too much for the vintage wines, which raised the fear that the Reservas and the Grand Selezioni could be even more opulent. But with good specimens – and there are many of them in 2015 – the opposite of case is more often found: they are distinguished from the basic wines by the greater finesse, depth and complexity.